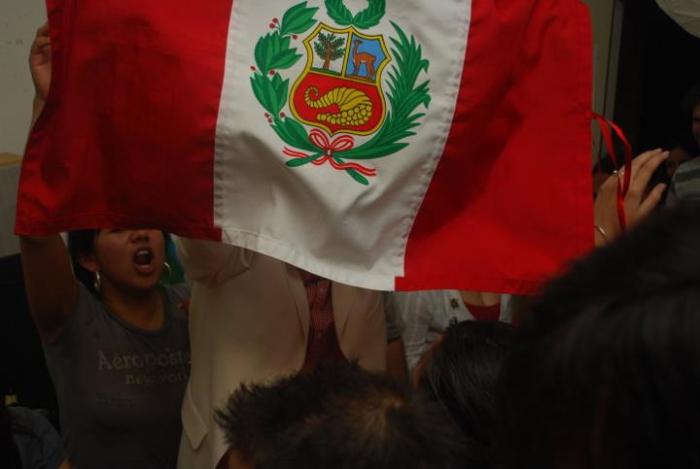 Since today is Peruvian Independence Day the theme for the day is Peru.

Today it’s Peruvian Independence Day and for this occasion we’ll make today a theme day. But let’s not get ahead of ourselves, one post at a time. In this one we’ll discuss the national strong drink of Peru called pisco, the so called pisco wars and the recipe for the 2 most common cocktails that can be made with this drink: pisco sour and chilcano de pisco. Since it might be hard to find the real Peruvian pisco in some countries, we recommend you try Italian grappa or another grape distilled spirit as a replacement. Not quite the same thing, but what other options do you have if you still want to honour the Independence Day with a typical Peruvian cocktail?

So pisco is distilled from grapes and the alcohol percentage is usually slightly over 40%. The word pisco originates from Quechua, in which pisku it’s the name of a small bird. Because this bird was very common in a certain valley in Peru, this valley was named Pisko and it’s residents Piskos. The people from this valley were skilful potters that also produced the jars in which liquor was stored. These jars also got the name piskos and the last step was the liquor itself to be called pisco.

The oldest written testimony of this distilled grape wine dates back from 1613. A man called Pedro Manuel The Greek left 30 big bottles of pisco and 30 smaller ones in his will. Why is this such a known fact you ask? Well since Peru and the Chilean neighbors have been caught up for years in a legal conflict known as the pisco wars. Both countries claim the drink, that unlike for example cognac doesn’t have a protected origine. Legally it could not be proven without a doubt yet, but Peru clearly has the advantage.

The oldest map of Peru (from 1574) already had a port named Pisco on it, south of the current capital Lima. Written documents from the early colonial days show the big amount of grapes, wines and piscos in the area. Also, in the 17th century there’s already mentioning of the port, a city, a valley and a river by the name of Pisco in current Peru. The evidence Chile is bringing in to claim the brand name is weak. In the Chilean Valle de Elqui is a village named Pisco. However, the original name was Las Gredas and it wasn’t until 1936 that the name was changed into Pisco Elqui to support the case of South America’s number one wine country.

Anyway, a drink that’s worth to go through this much trouble, must be a good one right? Well you won’t be dissapointed. Pure pisco is pretty hardcore, but with a refined taste. Still most Peruvians chose to mix this drink in a cocktail. Pisco sour is probably the most well known, but chilcano de pisco is a very nice alternative. Salud! 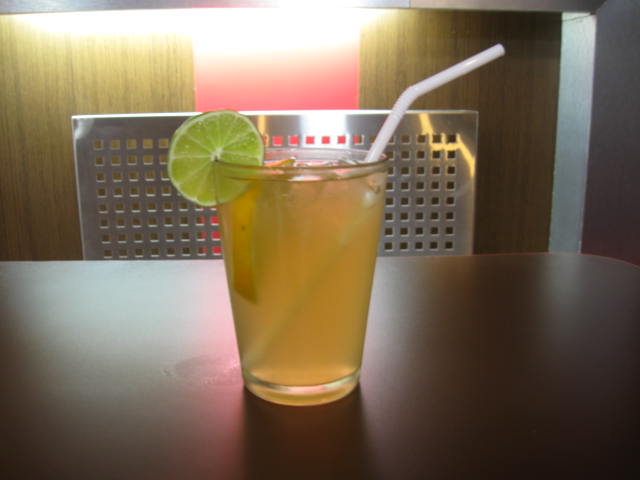 Preparation:
Fill up a long drink glass with ice cubes. Poor the pisco over the ice. Now squeeze the limes on top of that. Fill it up with the ginger ale and you’re done. 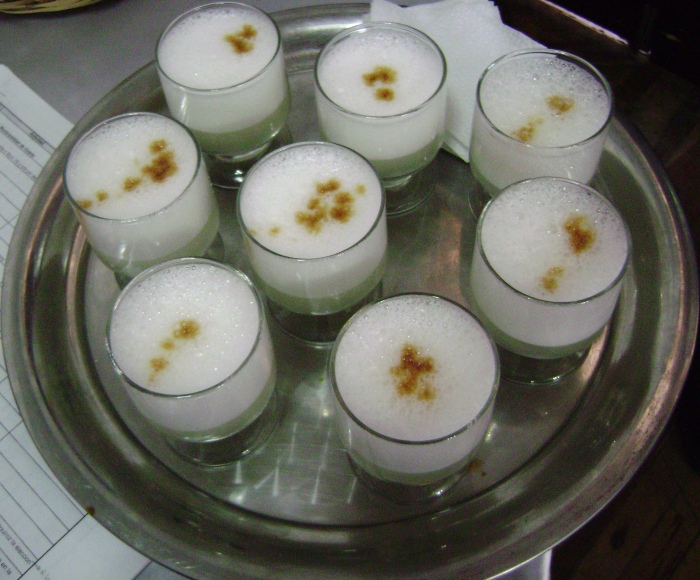 A round of pisco sour.

Preparation:
Put the pisco, sugar and water, lime juice and egg white in a shaker. Shake long and hard. Then add the icecubes and shake a little bit more. Serve it in a cooled glass and finish the drink with some cinnamon on top.

In case your pisco party was little too much fun, we have two typical Peruvian dishes for you that are known to cure hangovers. You find the recipes here:
Aguadito de pollo (chicken soup)
Cerviche (raw fish in citrus juice)

19 thoughts on “Pisco, the tasty traditional spirit of Peru”